5 Ways Drones Are Being Used For Good

Drones are increasingly the target of negative press coverage. The popularity of small unmanned aircraft means they have become the subject of stories relating to dangerous flying and invasion of privacy. The Federal Aviation Administration (FAA) in the US and similar governing bodies around the world are imposing fines and tighter controls on rogue pilots. Unfortunately, these negative stories detract from the many ways drones are being used for good.

Drone technology has improved rapidly over the past couple of years, but experts predict this just the beginning of a new age. Unmanned aircraft are already used in a wide range of applications from construction to conservation. Future uses are likely to include emergency aid and assistance, delivery services and unmanned passenger transit.

The following are ways drones are being used for good.

Unmanned aircraft are ﻿revolutionizin﻿g food production techniques. They can produce detailed 3-D maps for soil analysis, providing valuable data for planning seed planting. Drone technology provides valuable benefits in monitoring crops, and this can reduce costs and increase yields. Satellite imagery has been used in the past, but this is more expensive and takes time to organize. Drones are also being used to improve efficiency in crop spraying and irrigation.

Using aerial images to record and investigate accident sites isn't something new, but drones are replacing manned aircraft, as they are cheaper to operate and generally more convenient to use. Time is a major factor in accident investigations, as sites need to be cleared and made safe quickly. A drone can be on the scene and in the air within hours.

Unmanned aircraft can collect valuable data to be used as evidence in court, and to help prevent similar accidents in the future. Images recorded in just one flight can be used to produce 3-D diagrams and models to analyze every aspect of an accident. Drones and photogrammetry software are becoming part of the standard toolkit for law enforcement and accident investigation agencies. 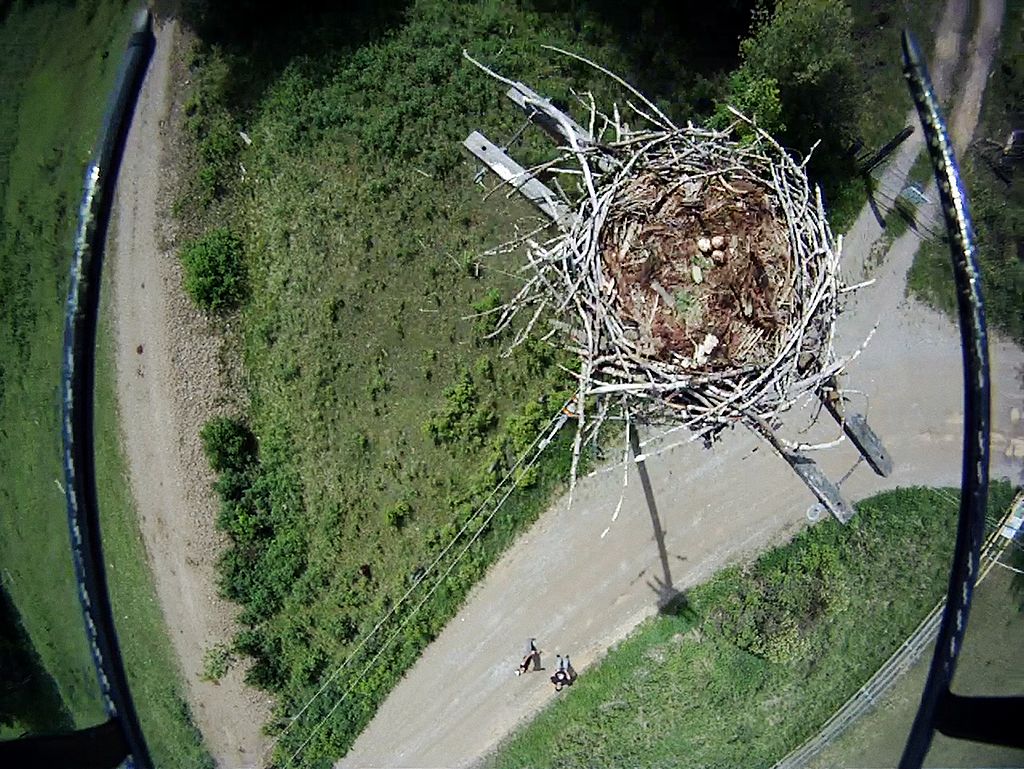 Organizations like The International Ant-Poaching Foundation (IAPF) are embracing drone technology in their fight to protect wildlife. The World Wildlife Foundation is also using unmanned aircraft in a number of projects. Drones are used to track and study endangered species without disturbing their habitats.As well as being able to monitor large areas from the air, drones can be guided to inaccessible areas.

Drones offer exciting potential for filming sports, concerts and other events. Swarms of unmanned aircraft with advanced artificial intelligence are being developed to record events in new ways. Drones can record in high definition and offer the viewer a unique perspective. They also offer the potential for interactive entertainment where the viewer can control what they see.

Drones are replacing helicopters and manned aircraft in fighting fires and delivering emergency aid. They reduce the need to expose firefighters and rescue workers to operate in dangerous environments. Infrared cameras fitted to unmanned aircraft are valuable tools in fire and rescue situations. Time can be critical in accidents and disasters, so the ability to deploy drones before first responders arrive can save human lives.

One of the latest developments is using drones to deliver defibrillators. Survival rates can be dramatically increased following a cardiac arrest if a defibrillator arrives early enough. There are some safety concerns relating to unmanned aircraft operating in crowded airspace, but authorities around the world recognize their potential for saving lives.

Drones are having a positive impact on many aspects of daily life, and the technology is still in its infancy.

Drop us a line in the comments about other ways drones are being used for good.